During May and June, rainfall was above the average in comparison with last seasons, but they were isolated and of light intensity and they increased the moisture levels in the soils. This caused some delays in the harvest of fields located in the South and East of the province of Cordoba.
A cold wave impacted Argentina creating an unusual snowfall in Córdoba, San Luis and La Pampa. Last June 16, in almost all the peanut-growing areas (North, Center, East, West and South) of our reference map, we woke up with snow between 1 to 2 centimeters. We consider if the present instability does not continue, it should not cause major complications in terms of quality or yields in pending harvest area. In any case, we have already received farmerstock from the South with freeze damage peanuts and we will have to wait until harvesting resumes to check if, as we assume, there will be no major damage due to the snow. 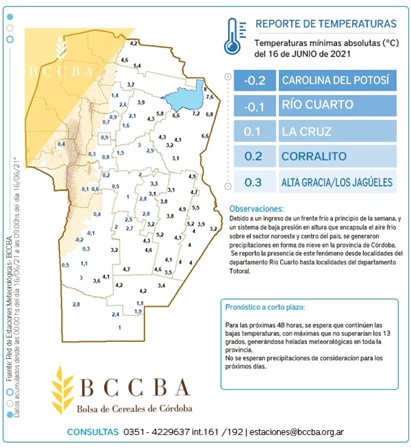 At mid-June we have received a good part of the crop and there are good prospects in terms of yield and quality for the final part of the season.
Although the condition of the peanuts varies depending on the geographical area, in general they were very well developed. Our team of agronomists report an expected yield of between 3.2 and 3.4 tons per hectare on average, based on dry and clean inshells. This yield can be classified slightly above the historical average, but certainly below the yield per hectare of the previous year’s crop.
There are differences between fields that suffered drought stress conditions during late January and most of February and those that went through the development cycle without major surprises. In addition, those fields that have suffered incidence of soil diseases caused by Sclerotinia or Fusarium also show a decrease in projected yields.

The main peanut area in Argentina includes the provinces of Cordoba, La Pampa, San Luis and Buenos Aires. In general terms, it can be divided as follows: 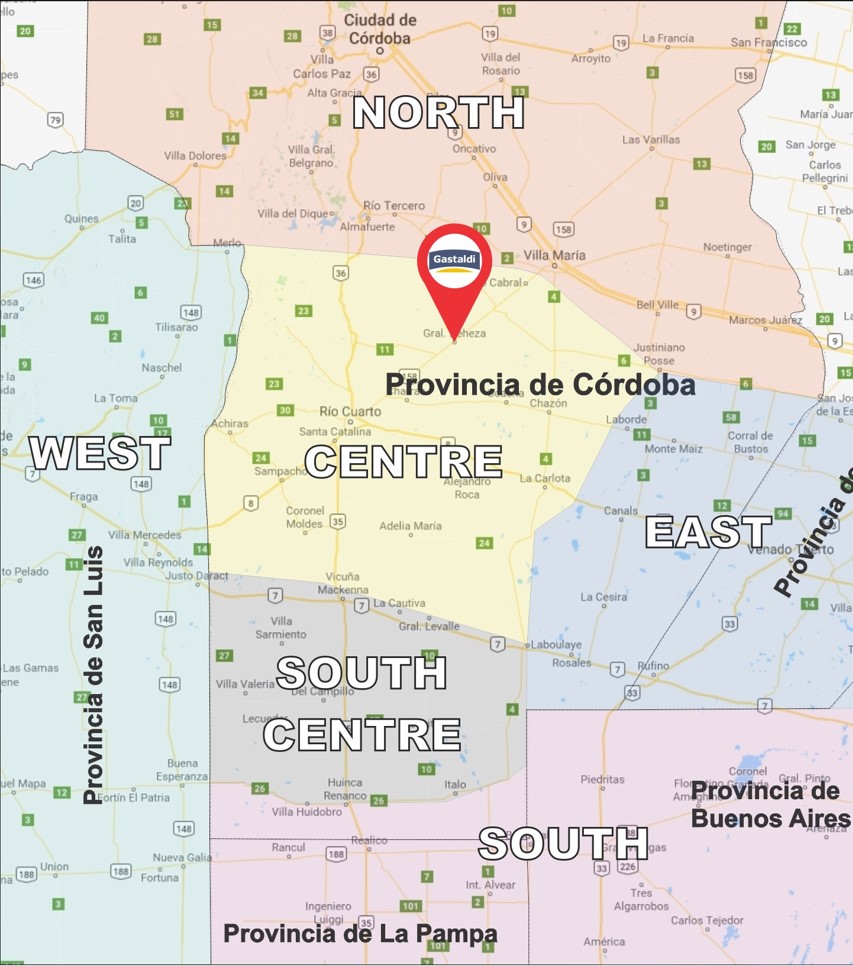 The digging can be considered completed, while the harvested area shows an advance of 63% with respect to the total area planted (June 17th, 2021) 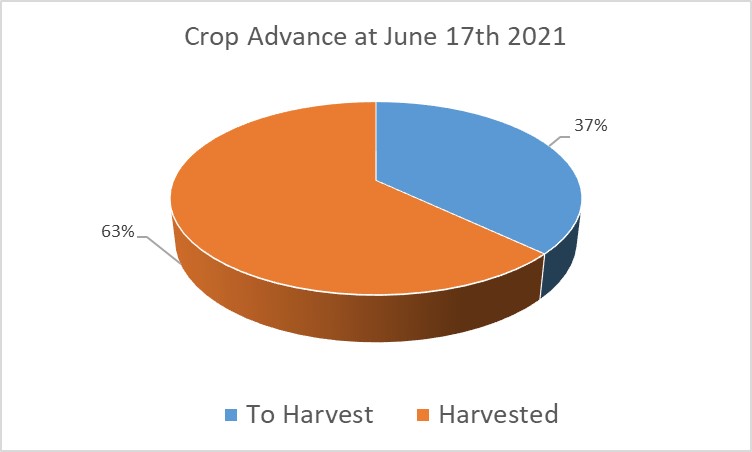 Losses at harvest are very low and much lower than in previous years (except in those fields with problems).
The high incidence of winter weeds and cover crops in peanut fields is delaying the harvest process. Farmers are currently ploughing the peanuts rows, mainly in those plots with soil and stuck to the ground. The purpose of this implement is to aerate the rows of peanuts, helping to reduce the moisture of the kernels and detaching the peanuts from the soil. The results are achieved quickly, as the kernels drop between 2 and 3 points of moisture in 48 hours.

Despite the aforementioned delays in harvesting activities due to adverse weather conditions, it is expected that activities continue from June 20 (according to weather forecasts).
Of course, it is important to have a window of good weather to be able to finish harvesting tasks without major problems and thus be able to have all the farmerstock in the warehouses. With favorable conditions, we believe that the harvest could be completed in approximately 4 weeks. 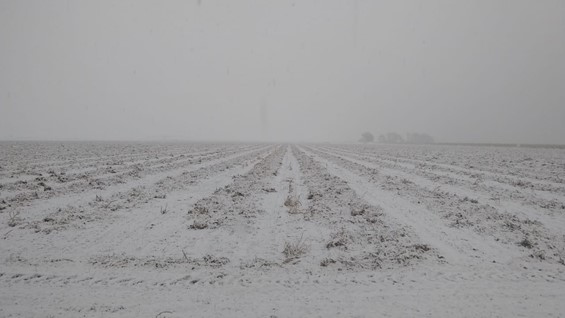 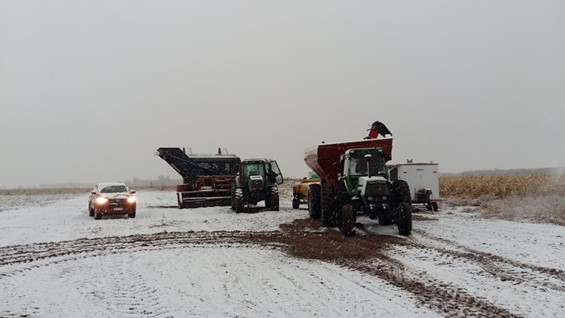 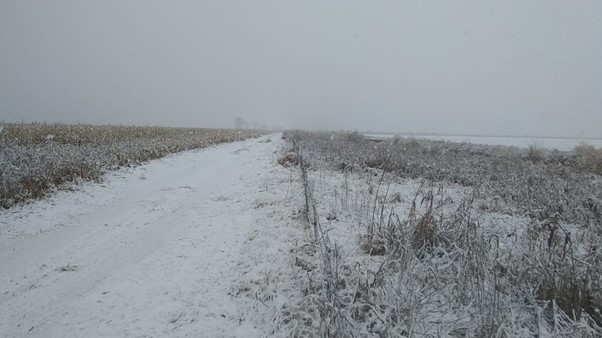 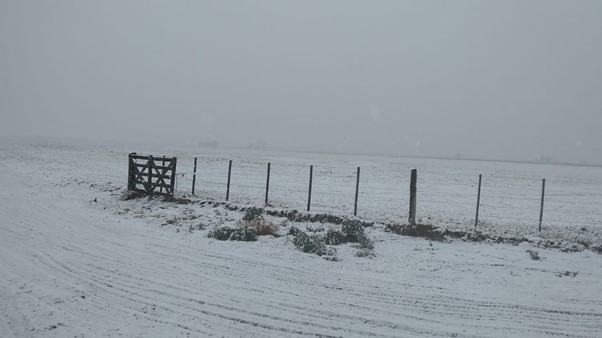 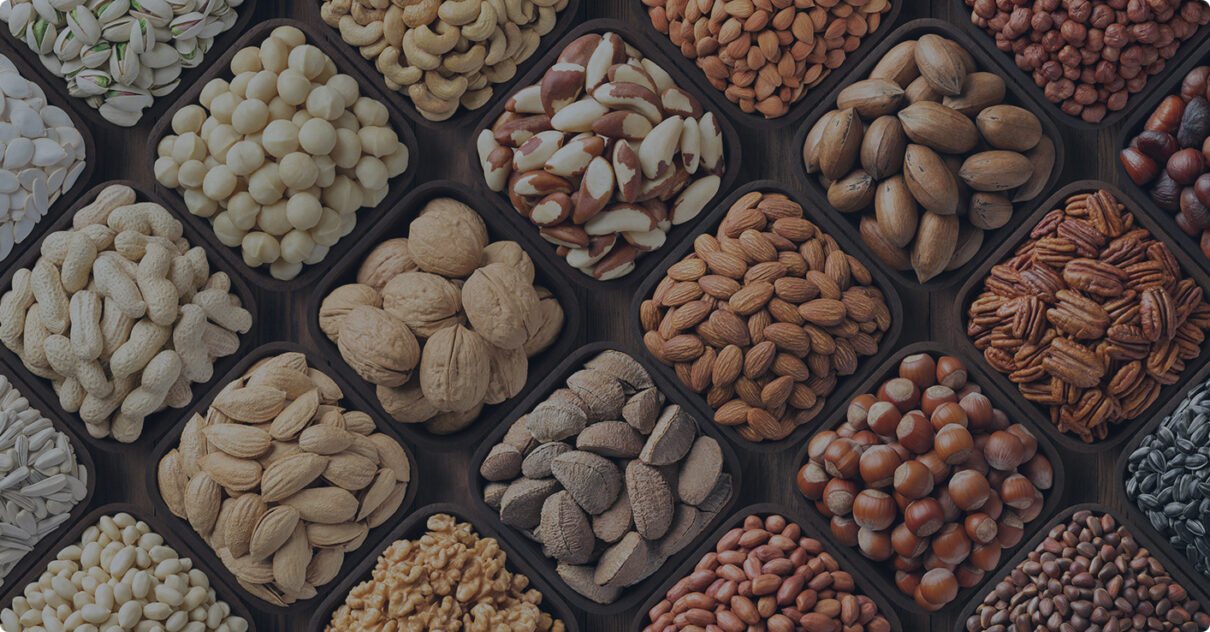